Is keeping your child in daycare a good option?

One might think that kids are so small, they might not even realize if it stays away from its parents who are supposed to be the primary caregivers of the child. As for the people who work in a daycare, they turn out to be their secondary caregivers. Daycares are a good option for parents who can’t afford to take leave from their jobs for far too long and are the only wage earner in the family, but other than that I mean if you can, then you should most definitely stay with your child. It is extremely hard to raise a child in this world and often times we do need the support of other experienced people. Hence let’s learn about infant daycare, their services and everything about them. 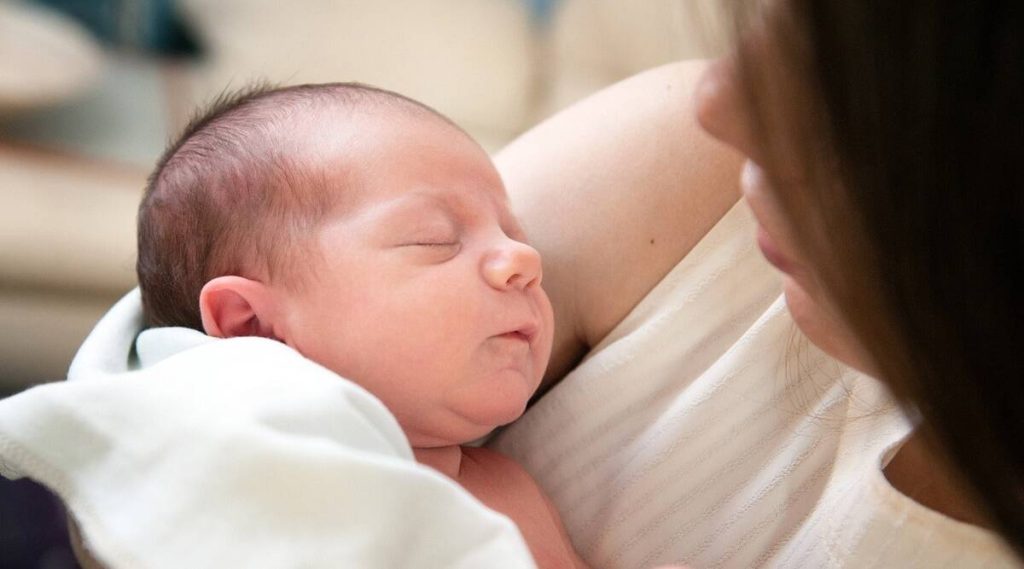 How daycare helps in the development of the child.

Basically how daycares work is, once at the daycare, each and every child is assigned one specific caretaker, especially if the child is very young, then such a caretaker is provided who can cater to his or her individual needs. The caretaker makes sure that the child is involved in activities such as block building or music, or anything else as per their age and interest, later they are fed and put to sleep, as per their nap time.

It is important to note that the food is to be provided by the parents, since pediatricians suggest that infants should be fed from one particular source so that they can develop better immunity. However, if the child is 15 months old, or above then most daycares only provide food for them. Children are free to do what they like as long as the goal of having an engaging and interactive day is getting complete/ fulfilled.  They are also allowed to mingle with other kids.